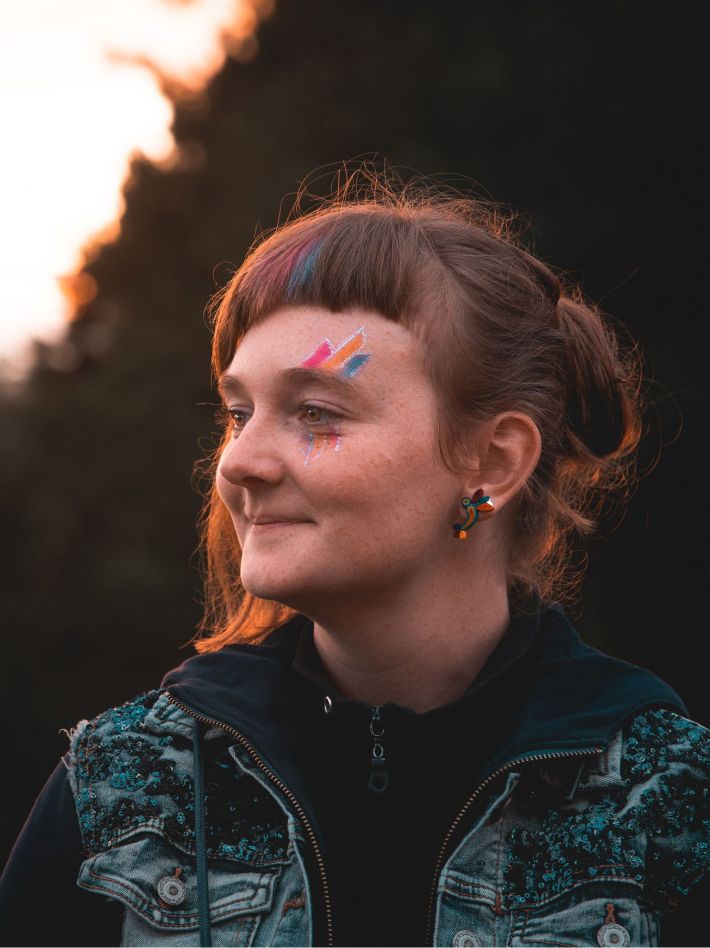 For me the three directive principles of BRCP are as much a theoretical as a personnal necessity. I've arrived at these same conclusions quite early listening to my parents' discussions at meal time. My father the bio-informatician blamed productivity and oriented funding for the mediocrity of publications in biology, and my mother the philosopher cruelly lacked a community of research. At least they could talk to each other to avoid being enclosed in their own field, so they were lucky. Then I thought that being aware of all that I was prepared for the hostile environment of research. But it's yet a different experience to live the disappointment first-hand.

For a long time I thought that I would change this world from the inside, never making compromises in publication and being a good human teacher for the students. Then I started a depression and I realized that I didn't have the strength to be fighting alone all my life. So before attending the Sejny Summer Institute, I had decided to stop research after the end of my PhD (if I managed to finish it), thinking that this boat was sinking and that maybe in a 100 years it would be rebuilt again without me. But I think that the decision of attending the summer school (for which I seriously hesitated due to my fragile state of mind) was the best of these last few years and I feel a renewing of motivation and hope about the future of research.
I really need to be a part of BRCP. I don't know if I have enough to offer but I at least have plenty of motivation.