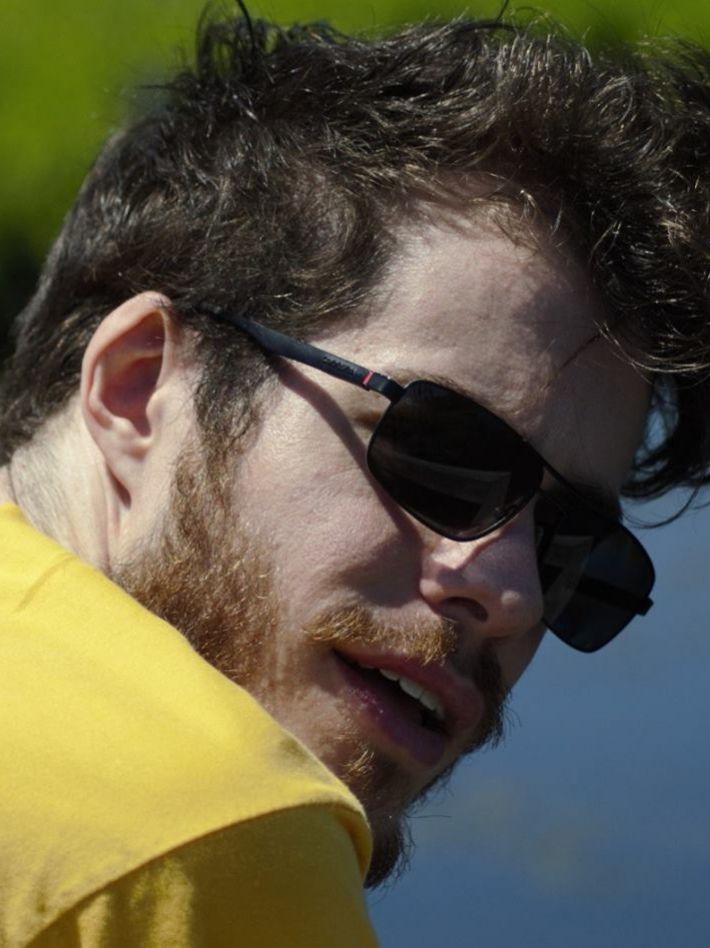 I was very lucky when still as a first-year physics undergrad student in Brazil I decided to take an
elective discipline called “Philosophy of Science and Theory of Knowledge”. That course has laid down the
minimal foundations I needed to have a critical approach to academia and my following career in the field.
Nowadays, I am a Cosmologist and part of my job is thinking about metaphysical arguments that should
supersede the lack of empirical intervention inherent to the field.
It is not by chance that I’ve become a Cosmologist. The study of the Cosmos offers the opportunity
to a complete interdisciplinary venue since the very singular nature of the Universe, defined by everything
that exists, together with its kinematics, namely the causal structure of spacetime, makes Cosmology’s
paradigm directly related to the one present in historical (and evolutionary biological) sciences, while its
possible underdetermination demands the inclusion of philosophical principles.
The philosophical awareness of the foundations of physics together with the interdisciplinary
interest defies the current status quo of academia. Although it is, of course, the case that there is a great
account of both within the community, it is also true that they are slightly out of the norm, to say the
least. The situation is particularly more oppressing for young scholars, who are supposed to bend to more
closely to the rules while climbing up the steps of their careers.
For all that, it is self-evident the importance of initiatives promoted by communities as BRCP. The
empowerment of young scientists seems to be more important than ever in history, especially the ones
who are willing to step out of the norm to achieve progress in sciences. Given my background and
interests, I am confident that if I join BRCP I will be able to make even a greater difference, both outwards
to the large academia and inwards helping to maintain the values that have brought this group together.
Lastly, let me mention I have already some ideas and projects I would like to put forward for which
a community support such as the one provided by BRCP would be fundamental. Thus, I truly count that
very soon we will all be able to work together in a collaborative way so that we can become together even
stronger scientifically and politically across different fields.