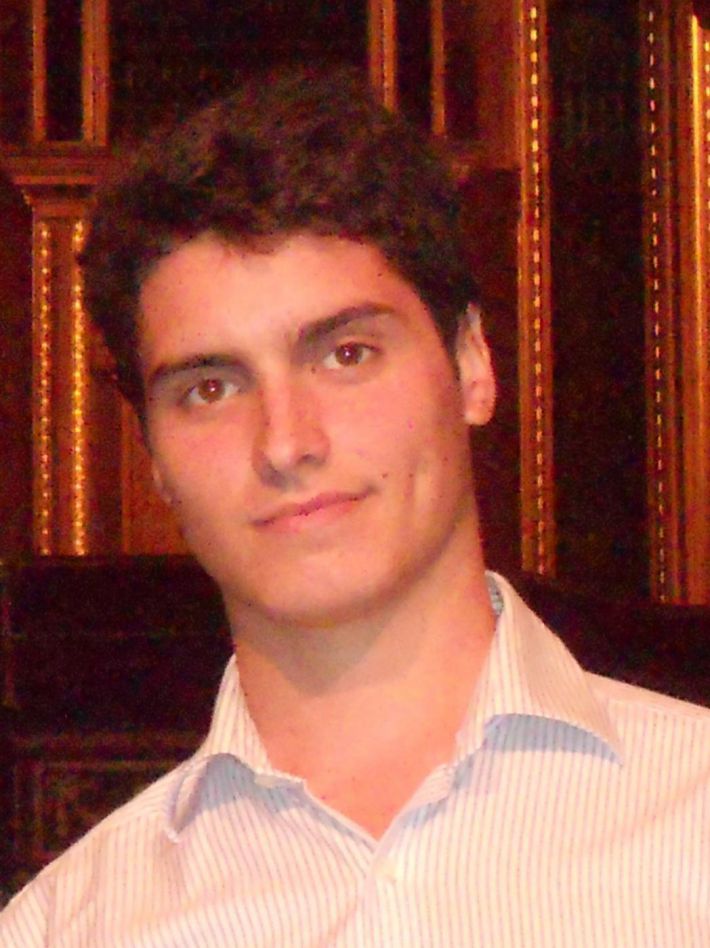 I decided I wanted to become a theoretical physicist at the
age of 12, ever since, I've realized that my true passion is answering
the question: why do the mathematics of physics, over other, similar
mathematics, work so well as an analytic description of Nature? As a
result of this philosophical interest, and after my formal training as a
physicist, I am trying to become proficient in as many branches of pure
mathematics as possible. This interest of mine, however, does not focus
on the validity or accuracy of existing successful physical theories or
the possibility of developing new ones, instead, it focuses on the very
nature of the physical theory itself. Therefore, my goal of
understanding what is essential in the mathematical structure of a
physical theory lies neither in the field of pure mathematics nor in the
field of theoretical or mathematical physics; it does not belong to any
of the existing big academic "industries" and so it is doomed to become
a mere side pastime. The BRCP is the most natural environment I have
found to date where I could pursue such endeavours and be supported and
constructively criticised, the corroboration of this fact being my
experience in the Rethinking Workshop 2016. I also happen to be the
chair of the Spanish society SEMF (Society for the Study of Mathematics
and Physics) which has very similar goals to those described in the BRCP
constitution, and I intend to bridge the distance between the two
communities as much as possible and intertwine "live" events so that the
network of people connected by SEMF become aware of the goals and
intentions of the BRCP. In short, I feel like this community, the BRCP,
can be a central part of my academic activity in terms of interest and
willingness to collaborate, participate and organize. I am indeed
willing to get as deeply involved as possible.